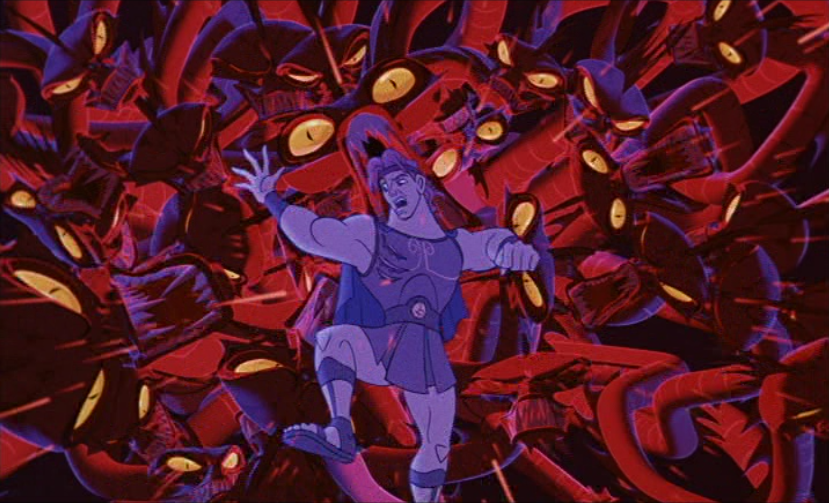 Hello again my fellow Planeswalkers/Summoners. Officially finished the new standard deck so I was running that on friday, link to the list after this paragraph. I just want to preface this by saying my little brother did better than I did placement wise for prizing so good for him! Anyways onto the show!

Round 1 – Win in two vs B/U Ally Lifegain

Game 1 was pretty dang close. My opponent had me down to four life and had a wee army of small life link fliers. I managed to top deck two Retreat to Kazandu and gain four life on every landfall trigger. I pulled a combat trick in which I gave my beefy elementals reach with Atarka’s Command, and blocked the fliers.

Game 2 was pretty one sided in my favour. I just dropped Omnath, Locus of Rage on turn six and then dropped a literal mass of land, resulting in a flood of 5/5 elementals.

My opponent was playing a combination of green and black elves. Both games went quite quickly in my favour with a Managorger Hydra on turn three. Those creatures alone got quickly out of control and managed to swing both rounds in my favour.

Round 3 – Loss in three vs G/B Aristocrats

Game one was quite a pity, when I had to mulligan to five due to lack of lands. I scooped on game one on turn three.

Game two was a completely different deal. I dropped two Managorgers Hydras early and they sat on board for a super long time. I swung with them once they were 12/12s and he tried to sack his board to gain all the life. Atarka’s Command was cast and I managed to pull out ahead and take game two.

Round 4 – Win in three vs Esper Control

Game one I got off to a rocket start with turn one Scythe Leopard, turn two Sword of the Animist, and turn three/four Undergrowth Champion. He didn’t hit a second black land and I just ran through.

Game two was more of a balanced play field. Didn’t hit many land, and he just controlled my board very well. GG.

Game three was very very very back and forth. He countered my creature and I killed his planeswalker. Got stuck on five land for a while and he just drew a bunch of cards. I finally hit my seventh land drop and dropped my clutch bombs. Gaea’s Revenge, 8/5 can’t be countered, haste, and can’t be targeted by nongreen spells and abilities. I was sure to only drop one at a time so that he couldn’t board wipe me. I continuously beat for eight every turn until he was finished.

All in all I had a 3-1 record, only dropping a round to aristocrats. If I had had a better game one and not had to mulligan to five, with a better opening hand I feel I could have taken the series. Managorger Hydra did super amounts of work on Friday, sometimes, this is how I see my opponents. 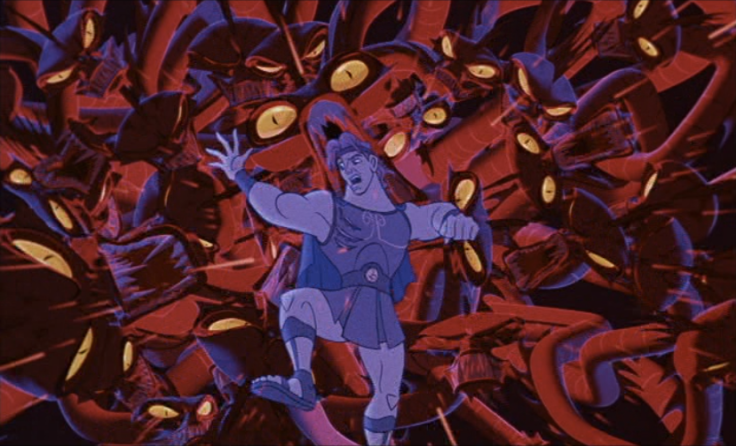 League talk time! I am the epitome of hype right now. With Fanatic’s insane 3-0 victory against China’s second seed Edward Gaming they secure their spot at the semi-finals in Brussels. This means that Fanatic will play whomever wins tomorrow out of the KOO Tigers and KT Rolster. KT Rolster came out of groups at 5-1 while KOO Tigers came out at 4-2. So it really could go either way. Regardless of this side of the bracket, it’s going to be the season three world champions SK Telecom T1 vs the last season challenger team Origen. I mean despite the fact that SK Telecom is undefeated, going 6-0 in the group stage, they are not invincible. The very first game of worlds was Europes H2K vs SKT, this game had H2K winning for the first 20 minutes until they made mistakes and SKT capitalized. So I can fully see Xpeke and the Origen squad taking a game or two off of SKT, but SKT is still going to win the series.

Anyways folks, until next time! Same some champions and sling some spells!