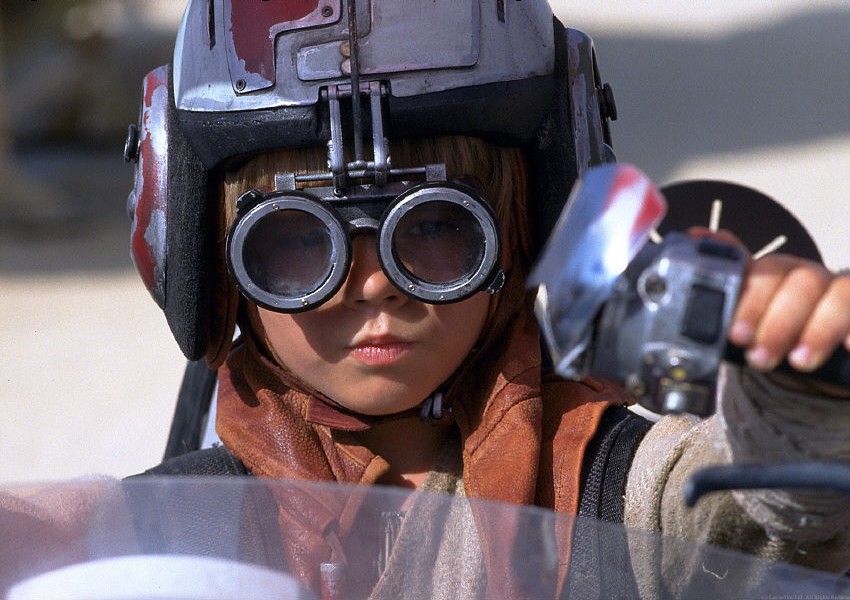 Hasn’t he used that title before on another blog post? Yea…but it fit…so get over it. AFTER A LONG AND ARDUOUS CONTEMPLATION, I DECIDED TO GIVE STANDARD A TRY. I thought long and hard about what decks are at my LGS Jack’s On Queen, and I decided on running a Green/Blue Energy list. I built the list to combat the machine menace of Mardu Vehicles. Using Thriving Turtle with an attack activation to block almost all of Mardu Vehicles ground threats, primarily Toolcraft Exemplar and Scrapheap Scrounger. Also bouncing my opponent’s Heart of Kiran with Unsubstantiate is essentially a 2-for-1. So let’s get into the games!!

Round 1; Win in 2 vs Hedron Alignnment

Now I knew coming into FNM that I was going to run into some gimmick based decks. Primarily I thought it was going to be Paradox Engine and Cryptolith Rite that would have been the gimmick of choice, but in no way shape or form did I suspect Hedron Alignment. The deck uses a variety of draw then discard like effects to get a singular copy of Hedron Alignment into the yard, then targets it with Secret Salvage, to exile one copy and get the rest into hand. I never let my opponent get rolling. I just pushed super hard for lethal with a barrage of Greenbelt Rampagers‘ to take game one, and Nissa‘s elementals to take game two. As one sided as the games were, my opponent and I still had a great time playing. I loved the premise of his deck and we spoke after the game about improvements.

Round 2; Win in 3 vs Dimir Artifacts

You know a game is going well when you can swing with a Thriving Turtle three times. The list is basically a control shell which uses super cheap artifacts and Tezzeret’s Touch to make giant 5/5 monsters which end lives very quickly. Game one I managed to squeak out but game two I just got slaughtered. The MVP of game three was Architect of the Untamed. This Tireless Trackeresque looking creature has two abilities. The first is a triggered ability which occurs when a land enters the battlefield under your control. The second and most important of the two is an activated ability which costs eight energy, and allows me to put a 6/6 colourless beast onto the battlefield. This beast was crucial in game three as my opponent swung in with a 5/5 enchanted artifact I was able to activate the Architect’s ability and brick wall the artifact with my 6/6 beast. Which swing was what I needed to break through my opponent’s defenses and secure the W.

Round 3; Loss in 2 vs Mardu Vehicles

This was it, this was the game I was waiting for. Game one went in my opponent’s favour but was close after I cast Confiscation Coup taking my opponent’s Heart of Kiran which he quickly replaced. I just didn’t stand up to the onslaught. I hit the sideboard hard, bringing in a total of 10 cards. Including all copies of Aether Meltdown, Appetite for the Unnatural, Natural State, Clip Wings and Horribly Awry. I was on the play and my opening hand was Attune with Aether, Aether Meltdown, Architect of the Unnatural, Horribly Awry, and three lands. This had was fantastic…or so I thought. I proceeded to Meltdown my opponent’s Heart of Kiran, I got Architect out and got up to seven energy before my opponent killed it, but you want to know the worst part? Out of my 10 draw steps before the game ended, I had drawn two non land cards. Worst land clump of my life, against the match I had been prepping for. MVP was my obviously garbage shuffling job.

Aha! I knew I wasn’t through with gimmicks just yet! Metallic Mimic is a very interesting card and I can see it being played in a variety of tribal based decks, such as Green White Humans. But something I was not expecting was servos. My opponent would flood the board with servos using Sram’s Expertise and Master Tinketeer to just go Servo nuts! However, both games my opponent was running into some land trouble. Complete opposite of what happened to me in the game previous, my opponent never hit a fourth land drop in either game. These games would have been much closer if that did not happen.

After all was said and done we finished 3-1 which got us third place in the standings. I enjoy the deck but I feel as if some cards definitely under performed. I feel Confiscation Coup is a cute card, but too slow in the current meta. I enjoy Aether Theorist and what the Scry brings to the table, but I feel that maybe Shielded Aether Thief would make for a better pick up. Another big let down was Greenbelt Rampager. With almost every deck I played against running some number of Fatal Push, spending two energy to get push is meh, it also just gets eaten by Heart of Kiran. I think I will have to change the deck if I intend on playing it again, possibly look for a more control based approach.

Now I use the Star Wars title loosely as I am about to inform you about a certain player at my LGS. This guy came to his second FNM on Friday and proceeded to do a clean sweep of standard and take home first place. Now I bet you’re asking yourself, “But Brad, why is that such an achievement?” Well that’s not all he’s done. He played in both of Aether Revolt’s Gamedays and made it to the finals both times. Both games were super intense, and quite a thing to behold. He actually took home the Kaladesh Gameday Mat from my LGS a couple months back. Oh yea, and one more thing, the guy is nine years old. You heard me right, nine year old Lucien Lahaie is a little magic pro. Through watching his games and the way he plays I think we can all learn a thing or two. A big thing I notice is how little time he takes to make his mind up. Whether we call that the impulsive moves of a nine year old or the pre-calculating thoughts of a clever mind, it is refreshing to see. Far too often I see people over think their plays. They play themselves into a corner and play far too cautiously, and I’ve seen it lead to people’s detriment. But with Lucien, it’s like his brain function goes like this, “Draw threat? Play threat. Draw removal? Play Removal”. From his frame of mind its’, ‘I have a removal spell, I will kill your thing, I don’t care if you have another thing in your hand, I’ll remove that later.’ On Friday he was piloting Mardu Vehicles, and I know some people are going to say “But it’s Mardu Vehicles” yea well I say you gotta see this kid play it first. One thing I remember from FNM was I was sitting next to one of Lucien’s opponents during their game. Each player controlled a copy of Toolcraft Exemplar. Lucien declared the trigger and swung. His opponent quickly declared his own Exemplar as a blocker and said “they trade”. Lucien held up one tiny finger and said “read the card”. It was at this point during my game that I had to pay attention. I took a peak over my opponent’s shoulder as he read the wording on Toolcraft Exemplar; “At the beginning of combat on YOUR turn…” My opponent gave me a look of shock and slight horror as he said “he’s right.” My game ended shortly after so it gave me time to watch the remainder of Lucien’s game. It was at this moment that I realized how little time he spent in the tank, and I think that is where a majority of Magic players trap themselves. They go too deep into the tank and psych themselves out. It was the final round of the tournament and Lucien was up against the mirror. Lucien had Pia Nalaar on board and a couple of other things while his opponent had quite a significant state, difference was that his opponent was at three life and he was at a comfortable 16. A crowd was gathering around the table at this point as matches were finishing up. It seemed that the tempo had shifted in his opponent’s favour as Lucien was empty handed. Then seemingly out of no where Lucien picked up his graveyard, removed a copy of Thraben Inspector and put it off to the side, as well as putting a Scrapheap Scrounger from his yard to the battlefield. The crowd couldn’t believe it, his opponent couldn’t believe it, had he known that the scrounger was there the whole time? He used Pia’s second ability and sacrificed the Thopter and the Scrounger to disable his opponent’s blockers and swung for the win with Pia’s first pump ability.

The kid has some serious piloting skills and I can’t wait to see attend big events as he grows along his Magic career.

Well that’s all for this week! Stay tuned for next week when I might play Snow-Mentals in Modern!! Until next time, STAY SALTY MY FRIENDS!!