How’s it going saltines? I am back again with another FNM report for y’all! I once again attended the Friday Night Magic event at the best LGS in the area Jack’s on Queen. By the way, if any of you were wondering, Jack’s on Queen does not pay me to mention their store. I just believe that myself, as a content creator, has to support my LGS in any way possible, and this is how I give back.

After the mediocre showing of my Ramunap Green list two weeks ago I decided to return to my Sultai Energy list and give that a drive again. Last night I came to the realization that in a couple weeks, once Ixalan drops I will be losing Traverse the Ulvenwald, Vessel of Nascency, Ishkanah, and the most sad of the rotating cards; Ulamog and Kozilek. They may be rotating out of standard, but I still play them in modern so they aren’t going anywhere in my books.

Round 1; Draw vs U/W God-Pharaoh’s Gift

I have never in my magic career ever gone to time, not that I can remember anyway. Game one took a total of forty nine minutes before a winner was declared. My opponent was using the artifact God-Pharaoh’s Gift to bring back creatures like Angel of Invention, Cataclysmic Gearhulk, and Champion of Wits. Things got really out of hand once my opponent dropped their third GPG and I thought it was over, until I made the top deck of my life. Up until this point both of us were just massing board states, I kept bring my Ishkanah back with the help of Liliana, Death’s Majesty, to hold off the fliers. My top deck? Demon of Dark Schemes. I had a massive amount of energy saved up and sufficient mana to play the demon and activate it once, but all I did was cast the demon then passed the turn. My opponent did some stuff then passed priority before his combat step. I used DoDS’s ability to peel a Cataclysmic Gearhulk out of his graveyard and its’ enter the battlefield ability triggered. I chose to keep my demon and the gearhulk, as my creature and artifact respectively. My opponent had a much harder choice, they were losing two of their GPGs and all but one of their creatures. I ended up winning game one after the longest slug fest ever. Game two was completely different. My opponent managed to reanimate an Angel of Invention pretty quick and snuff me out. As we were shuffling for game three time in the round was called and we were forced to draw. 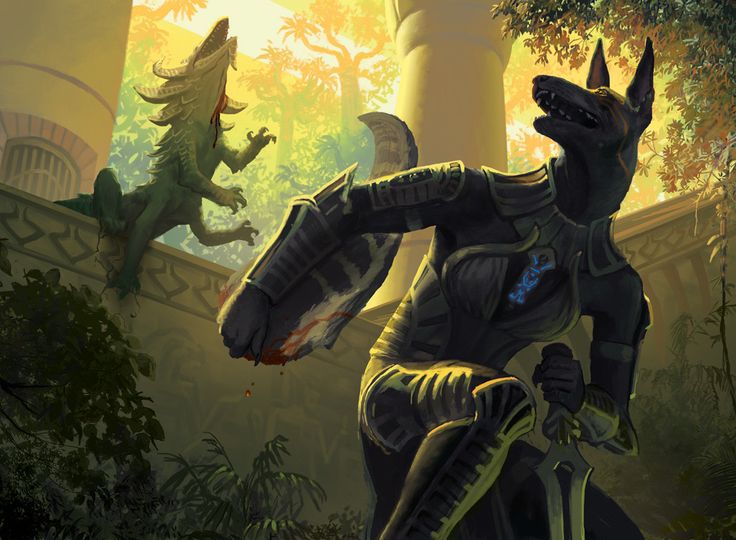 So you are probably asking yourself, “But Brad, if the deck is an energy list, why is the featured art Champion of Rhonas?” Well because this card was featured in my opponent’s deck and totally cost me game two. Game one I had pretty sturdy control, killed my opponent’s Aether Swoopers and thopter tokens with a single DoDS enter the battlefield ability, and after that it was easy pickens. Game two my opponent dropped this lowley little Champion of Rhonas on the battlefield, and I thought “what?”. All I’ve seen out of the deck is some cheap energy generators and Thriving Turtles. My opponent got to their next turn, and proceeded to their combat step, exerted Champ of Rhonas, and just windmill slammed Ulamog onto the table. I was in utter shock and just kinda picked up my cards. Game three, decided to take a one land hand. I told my opponent I was keeping a one land hand and she didn’t believe me, so check below for the hand I kept. I waited for my opponent to try and cast Champ before I hit em with a Censor. I managed to stick my dudes and get the W!

If I had only one word to summarize these games it would be this; ZAMBIEEEEEEEEES! Game one my opponent got out to a quick start with Cryptbreaker, and Dread Wanderer. I dropped to eight life and it was my turn. At this point in time I had two copies of Champion of Wits in my graveyard and my opponent had one copy of Scavenger Grounds with sufficient mana to activate it. My opponent was waiting for me to tap out in order to use the eternalize ability on one of the Champions and then exile my yard, and that is exactly what I did. I put the eternalize on the stack and my opponent proceeded to use the Scavenger Grounds to exile my graveyard. My yard was exiled and I proceeded to resolve my eternalize ability. I explained to my opponent that since exiling the original Champion of Wits from my graveyard was part of the cost, it could not be responded to. He had a facepalm moment and I managed to use the draw four ditch two to regain my footing and take game one. Question; do you ever get so far into your own head that you just punt not once, but twice? GUESS WHAT? THAT’S WHAT I DID. I had killed some of my opponent’s zombies and made it to my turn six and cast Ishkanah and Traverse as I picked up my library to search I said “I have deliri….” and it was at that moment that I knew I had screwed the pooch. I had two instants, a creature, and a land in my yard. So I did NOT get tokens from Ishkanah and I did NOT get to go fetch my Demon of Dark Schemes, instead I got to fetch a shiny Island. My opponent ran away with this one. Game three I just got jammed. I killed one of my opponent’s Lord of the Accursed but two turns later I was met with two more, and a massive menace swing for lethal. Talk about a punt.

Hahaha we went 1-1-1 and managed to squeak out a fourth place finish. Looking back, I don’t really think it was my fault that round one went to time, there were just a lot of decisions my opponent had to make. I won round two so yay me. Round three I maybe could have stabilized game two and I maybe would have to been able to take the series if I didn’t misplay like I did. I’m writing this a day later and I still can’t believe I did that. Ack, oh well, live and learn right? I’m still in the process of trying to pair Glorybringer, Chandra, and Abrade with a second colour to make it mine.

Until next time! Stay salty my friends!